A sad farewell to Cecil

It has been a few weeks since we first heard the distressing news of the illegal hunting of Cecil, Zimbabwe’s most famed lion.  It is a sad fact that lions get hunted in Africa all the time and in many cases they even get bred for hunting – canned lion hunting is a serious problem in South Africa at the moment.   Africa has, and always will, have its problems and often times I so wish that I could somehow protect our fast declining species and make the world aware of how our precious wildlife is fast fading away.  So even though this has been a month of great sadness for all the conservationists, researchers, guides, protectors and safari enthusiasts, it is a great relief that this story has spread across the globe so fast and at last we have awareness and some focus on what is happening in parts of Africa.  Make no mistake, it is not just the lions that get illegally hunted.. rhinos and elephants are only two of many species under extreme threat of poaching and numbers are rapidly declining.  I have been through a wave of emotions myself just reading all the opinions that surround this tragic tale.  There are so many factors that need to be considered before voicing a strong opinion about Africa’s problems and a solution to ending illegal hunts is sadly not an easy one to find.  But instead of giving you my two cents’ worth today, I prefer to draw your attention to the positive.

The good news from Hwange National Park is that it seems Cecil’s offspring are safe for now as his coalition partner, Jericho, is tolerating his young cubs.  It is typical in lion prides that when a big male dies, another male will enter his territory for a takeover and kill any of the offspring in order to eliminate future competition.  The new male then impregnates the lioness and so ensures the continuance of his own bloodline.  What we are all hoping for now is for Jericho to keep his dominance and territory for as long as possible until those young cubs get a chance to be a little older, stronger and have a better chance of survival. 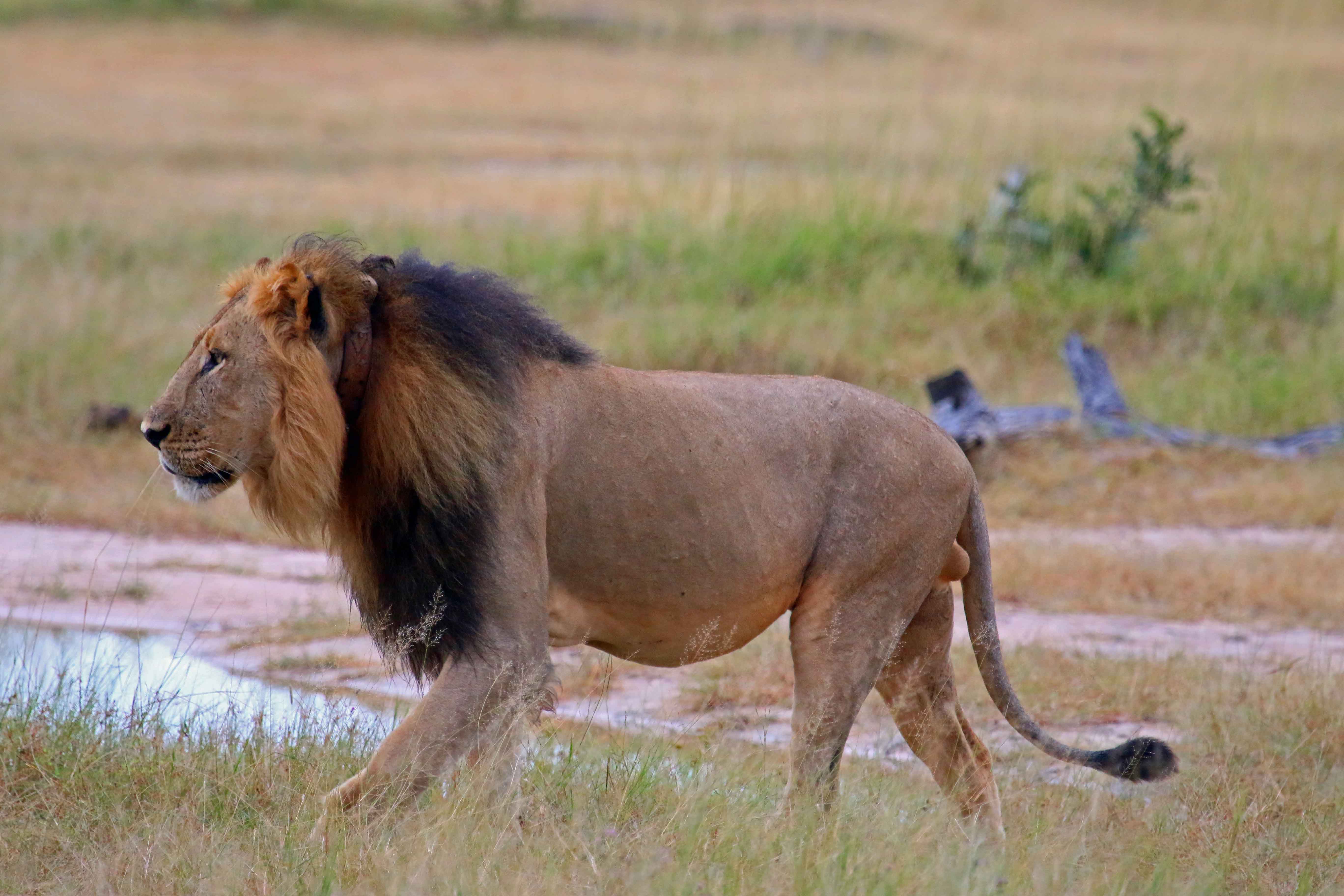 On safari in April 2014 – Cecil patrolling his territory

Hwange National Park happens to be one of our favourite places to take guests on safari.  At 14 650 square kilometers, it is the largest National Park in Zimbabwe and home to over 100 different mammal species and nearly 400 bird species.  It is a truly spectacular park with an abundance of sensational sightings and home to one of Africa’s largest elephant populations.  We try and include Hwange in almost every guest safari as it not only provides you with incredible wildlife viewing but it is also extremely good value for money and has some of the best safari guides in Africa.  A National Park not to be missed!

So how can you help the plight of Africa’s animals? Firstly, lets turn our anger into action and by going on safari you are making a huge difference in the lives of the animals and people and ensuring that conservation principles are not only being taught in schools from a young age but also that conservation is actively happening on a daily basis.  Tourism dollars fund much needed anti-poaching units, provides boreholes and water for the animals, feeds children a daily meal at school, supports local clinics, provides work to the staff in the safari camps (and support to their families) and so many other small details that we all take for granted living here in Canada.  We have a wonderful partnership with Wilderness Safaris in that we choose to utilize their camps as they are truly an iconic leader in conservation and community development in Zimbabwe.

Another fantastic trust that we love to talk about and support, is The Friends of Hwange who are a non-profit organization who having been running solely on donations for the past 10 years in keeping Hwange National Park alive.  The team is doing tremendous work, especially in providing water for the animals as there is no funding from the government and without these courageous people who tirelessly fix roads, patrol fences and keep the park going, another massive conservation area would be lost forever.

If you would like to make a real difference then call me and we can chat about planning your safari.  I know that once you have been to Africa, you will want to return and make a lasting impact on a larger scale.  There are many Cecil stories in Africa – not only of the animals but so many of the people too – and every dollar you end up spending, really will make a difference.

Click here to see how booking a Safari focused on Hwange National Park with us can help make a real difference. 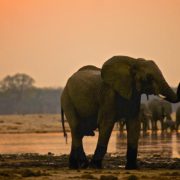 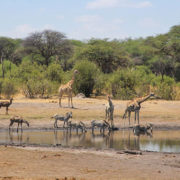 Is Zimbabwe a Safe Destination? 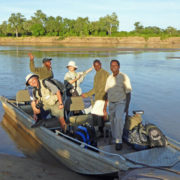 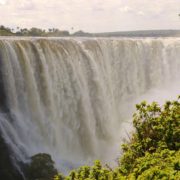 Top 5 Tips for the ultimate Victoria Falls experience in Africa!
Scroll to top